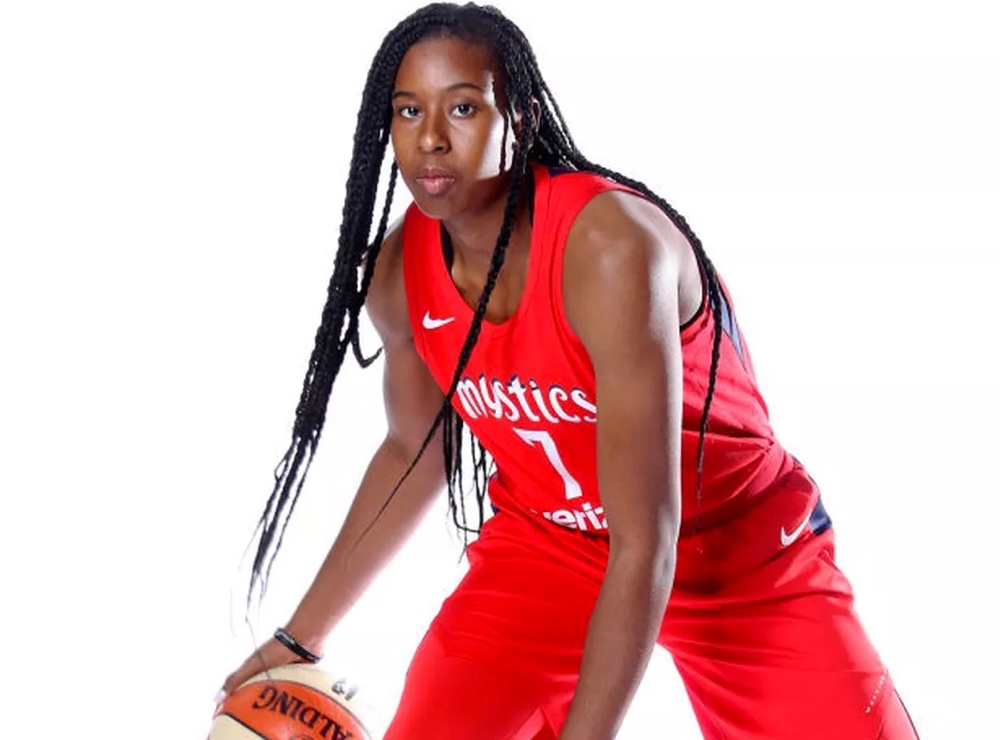 Ariel Atkins is an American professional basketball player for the Washington Mystics of the Women's National Basketball Association. After a four-year college career with the Tex...as Longhorns, Atkins was drafted 7th overall by the Washington Mystics in 2018 and helped them reach the WNBA Finals. She then spent the 2018–19 season in Poland with InvestInTheWest ENEA Gorzów Wielkopolski. In 2019 she won a WNBA Championship with the Washington Mystics. For the 2019–20 WNBA off-season, she signed with an Australian team, the Perth Lynx. Show more