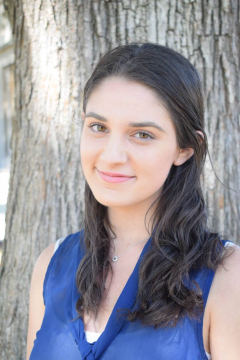 Sarah Haber has established herself in the world of television, film and theatre while managing a robust talent roster at Sweet 180 — a New York based talent management and produc...tion company. She received her Bachelor of Arts in Directing and Arts Management from Emerson College in Boston, where she directed and produced a handful of theatre productions, and became President of the largest theatre organization on campus. Her expertise in guiding one’s career in the entertainment industry is sought after around the world. Show more