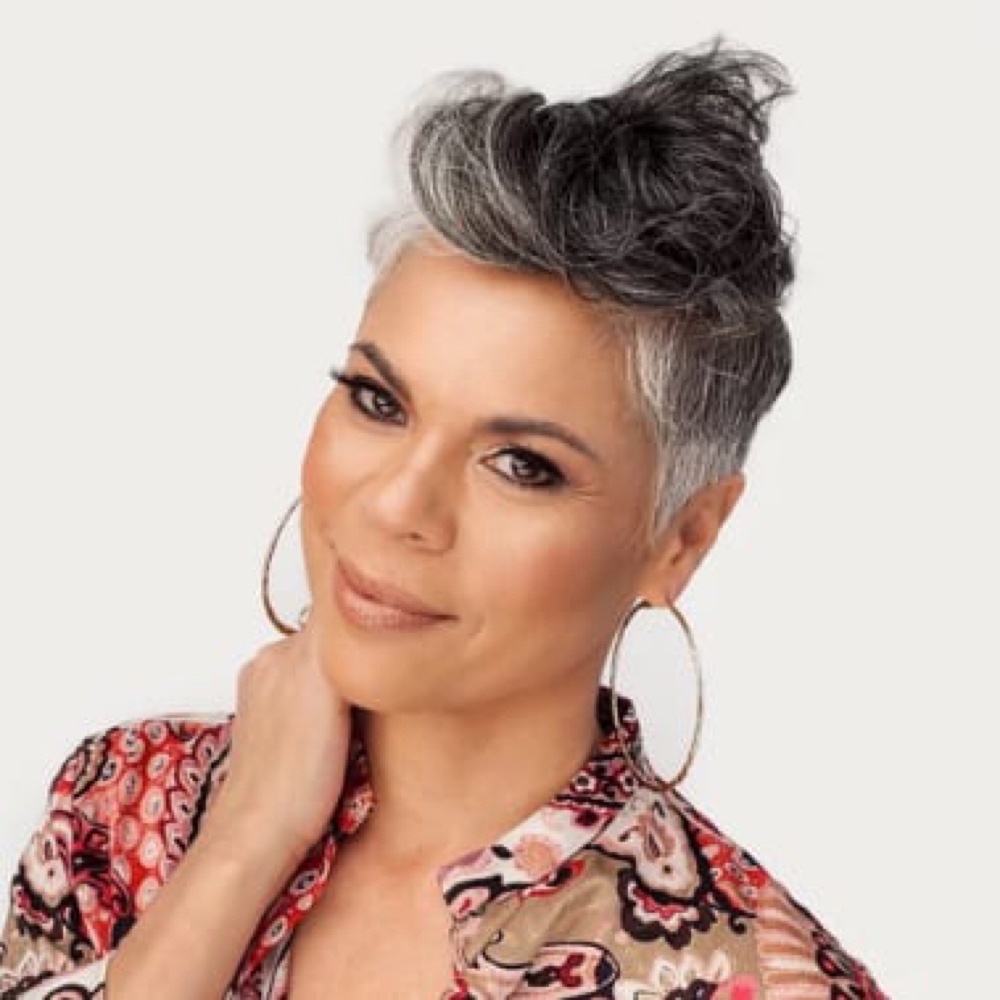 April Walker's entrepreneurial senses kicked in as a teenager when she started teaching gymnastics and selling t-shirts. At 21, she opened her first custom shop, “Fashion In Effect” and launched a styling division, with her work being donned by icons and she became one with Hip-...Hop. As the brand evangelist/educator, Walker spreads “Walkergems” through virtual mentorship and educational workshops. As an author, she’s penned her first five-star book, available on Amazon called “Walkergems, Get Your A$% Off The Couch”. The recipient of several fashion awards, her fashion journey has also been documented in history books and exhibited globally. You can also catch Walker on Netflix’s “The Remix: Hip Hop x Fashion”. Show more