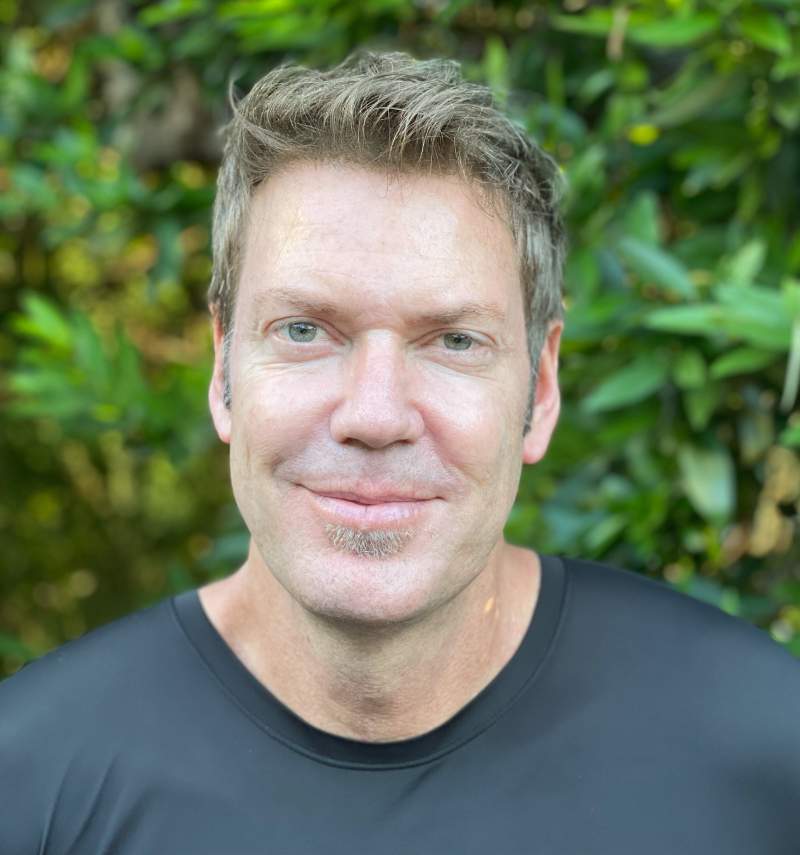 Chief Executive Officer Jonathan Yarnold’s distinctive background spans a variety of industries – including sports and entertainment, technology, and real estate. His culture-forward, experiential Marketing approach has brought powerful differentiation to numerous companies and industries throughout his career, including the San Francisco Giants, NBC Television, Cisco Systems, and more. The San Francisco native is a published author with over 300 television and radio appearances. 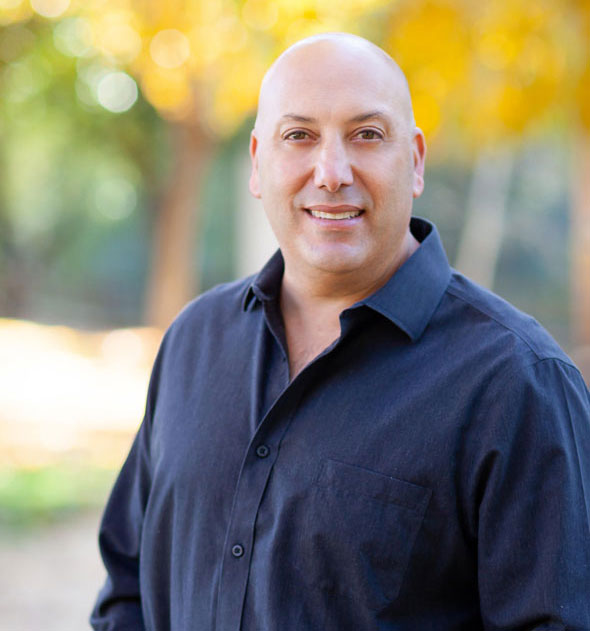 Founder Jeff Dudum’s entrepreneurial background began when he was a teenager, acting as his late godfather Willie McCovey’s personal handler. It was Willie’s loss of the use of his legs that was the genesis of the VIDSIG concept – to bring fans to Willie through live video. Willie’s goal was to use the technology “to help the guys” who were retired and limited in their physical abilities. 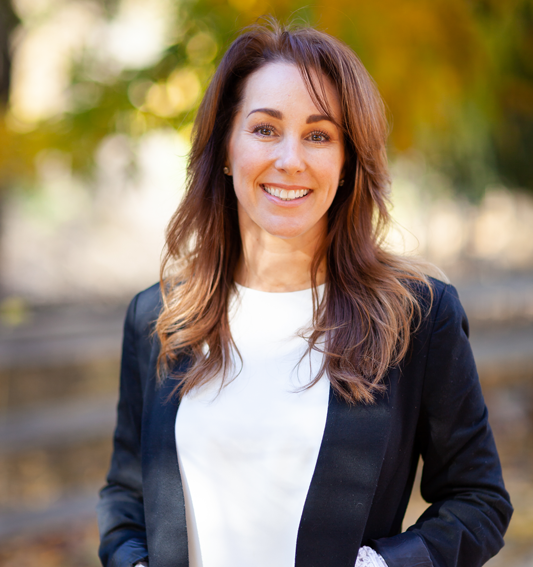 Director of Talent Melissa Kress oversees Talent and Client relations with the same proactive approach that she’s employed throughout her career, working with some of the largest luxury brands in the world. A Bay Area native, she oversees the VIDSIG Talent and Customer Success Teams. 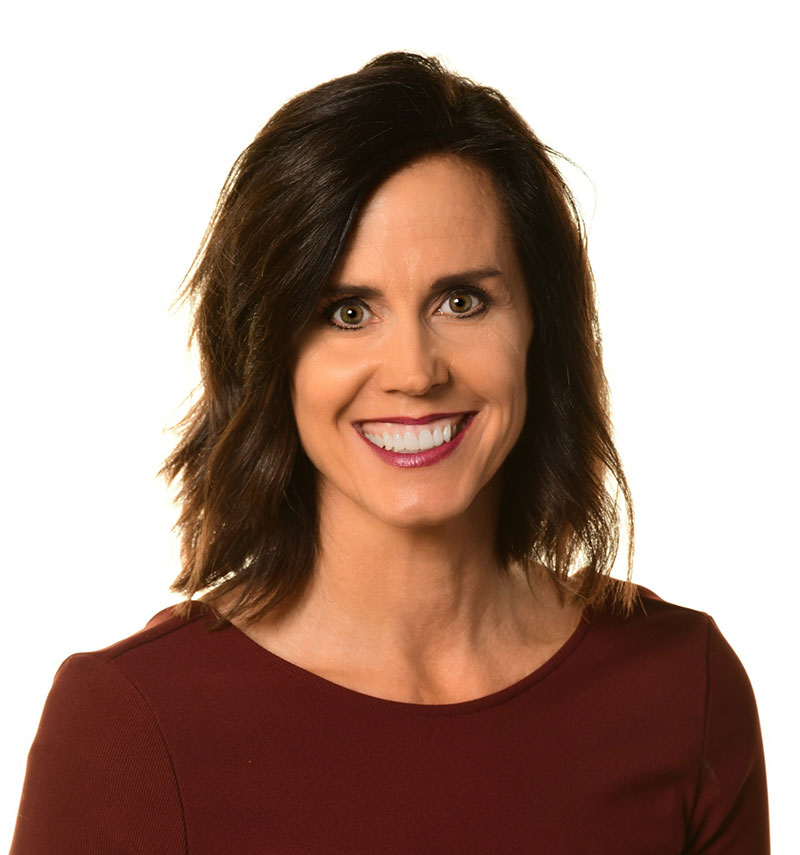 Shelley Till is a nationally recognized broadcaster, coach and mentor who leads VIDSIG’s business development efforts. Shelley has conducted more than 2000 interviews with some of the world’s highest achievers as part of Fox Sports, Big Ten Network, Learfield Sports, Mediacom and as host of the 2 Much Grit 2 Quit Podcast, and also provides on-air coaching and mentoring for VIDSIG’s global talent roster. 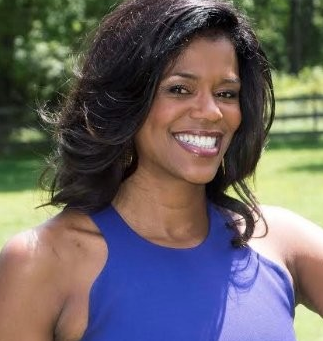 Leslie Maxie is a 1988 US Olympian, International Motivational Speaker and the Principal of Maxie Media Group a Media & Speaker Training company. In addition to being a member of the USC Athletic Hall of Fame, Maxie has enjoyed a 30+ career as a studio anchor, reporter, and host, leading productions for ESPN, CBS, NBC, Fox Sports Net, among others. While covering some of the world’s premier sporting events including the Super Bowl, the World Series, the Final Four, the Tour de France & the U.S. Open, she has interviewed some of the biggest names in entertainment and sports including Brad Pitt, Denzel Washington, Angelina Jolie, Lance Armstrong, Venus and Serena Williams, Barry Bonds, Jeff Gordon, and Mike Tyson, among others. MMG’s client roster includes O Magazine, NASCAR, ESPN, NBC, Red Bull, the NFL, The United States Olympic Committee, Oxygen Media, Facebook, BET, and more. 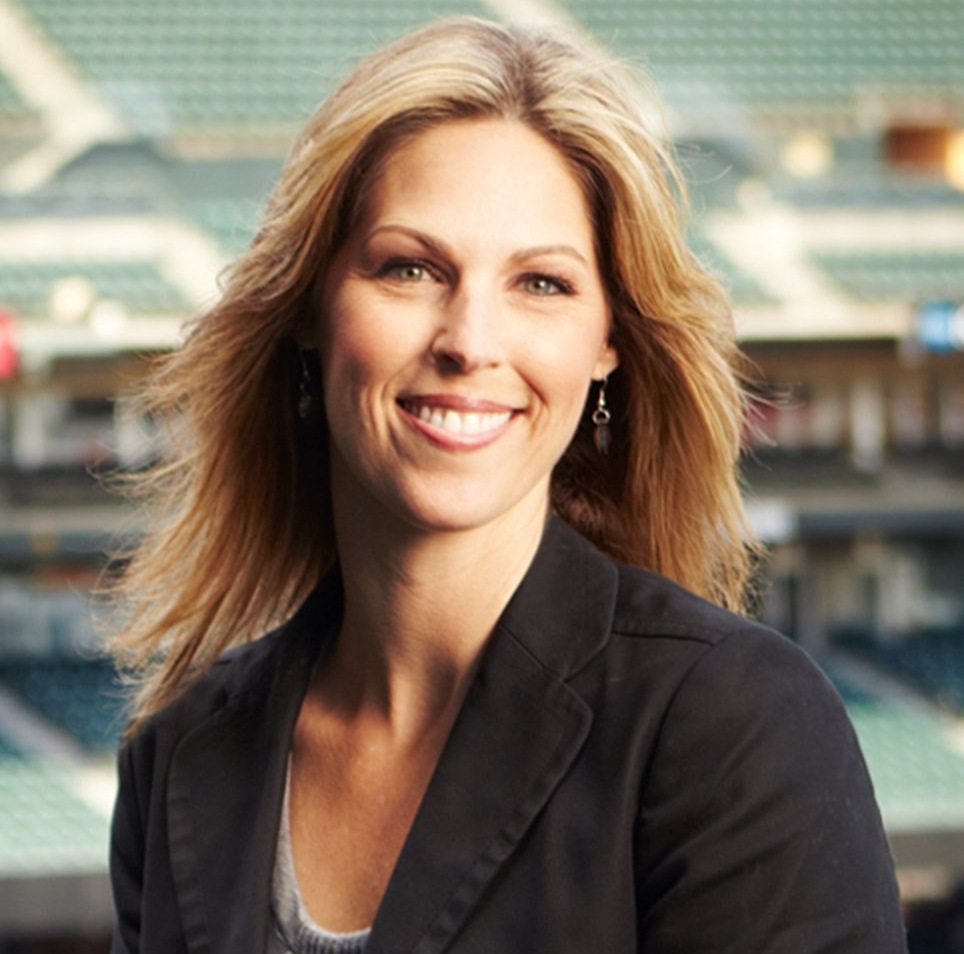 Amy Gutierrez, better known as Amy G, is an 8-time Emmy-award winning producer, reporter and host and has covered the San Francisco Giants as an in-game reporter since 2008 while serving as a national correspondent for MLB Network. With 25 years' experience in broadcast television, Amy has covered it all including hard news, consumer news, medical news and sports. Amy is also a seasoned host and emcee for various organizations and causes throughout the Bay Area and beyond. Using her unique skillset, she is a producer and host for strategic events aimed at societal impact with VIDSIG. 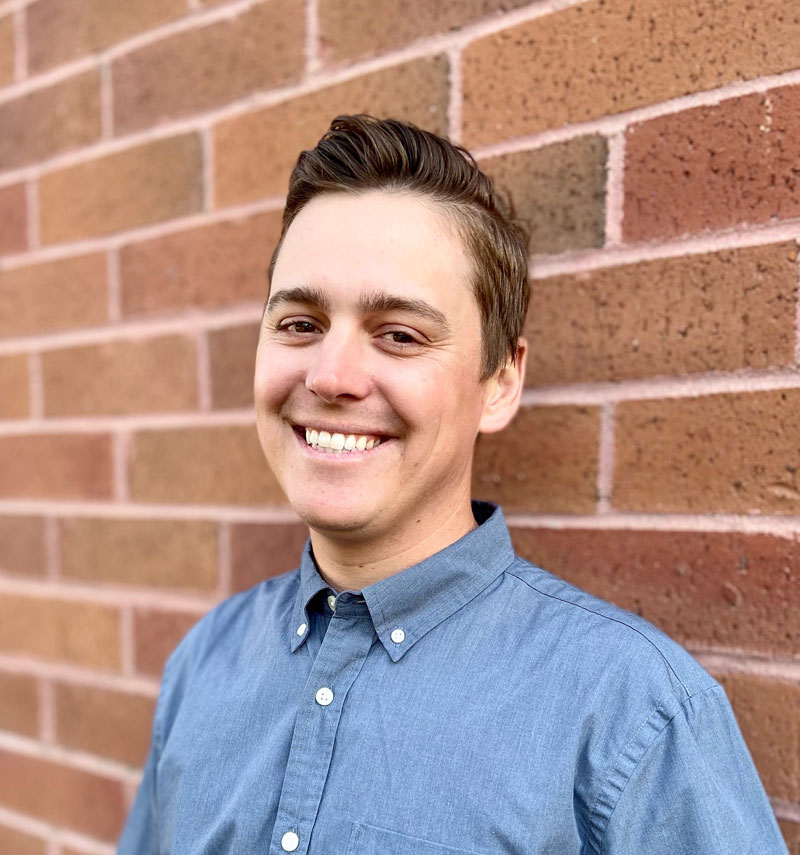 Kyle Swanson manages many of the talented luminaries on the VIDSIG platform as Senior Talent Manager. A former college athlete, Kyle attended Saint Mary’s College of California, where he obtained a Bachelor’s Degree in Business. Prior to Saint Mary’s College, Kyle played college baseball at Cabrillo College in Aptos, CA. 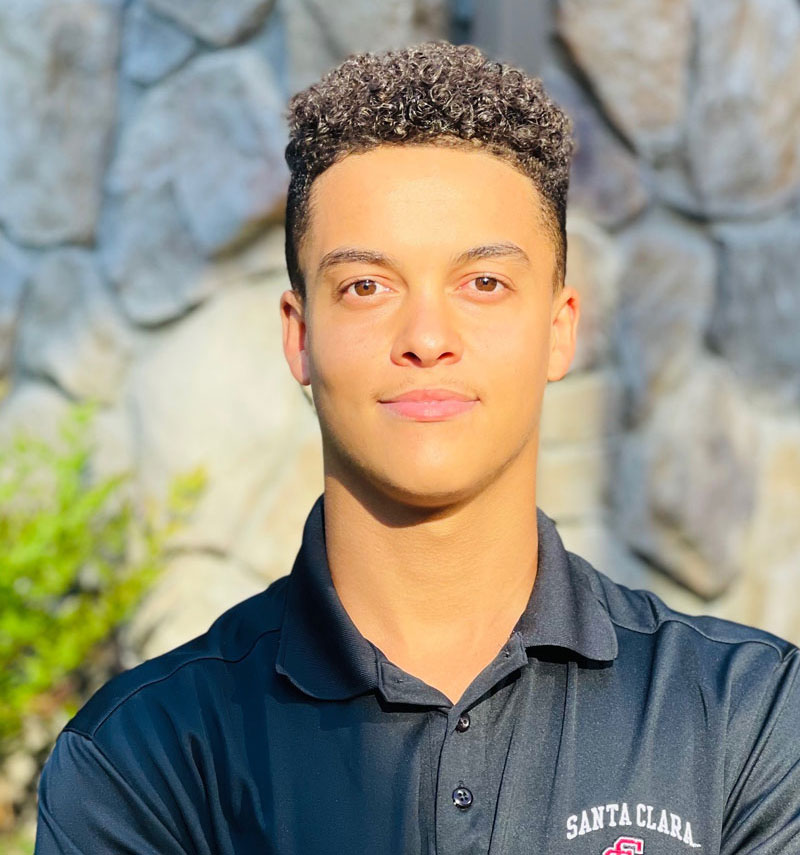 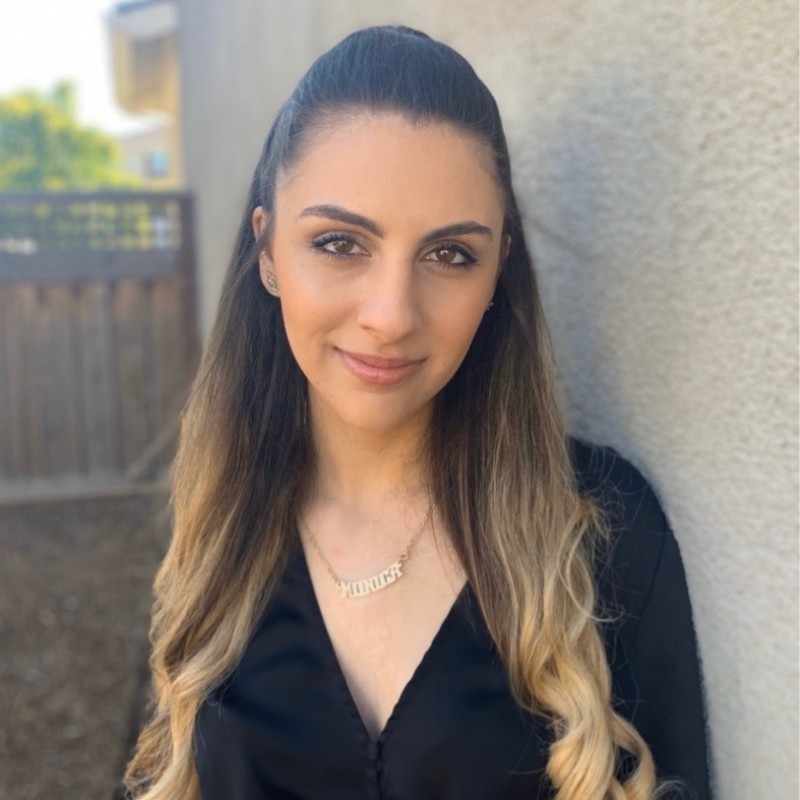 Talent Manager & Content Specialist Monica Azmi has always had a passion for storytelling and keeping up with the latest trends. She brings her creative problem solving mindset to VIDSIG to not only produce fresh and inspiring content to the world on social media but also continues to provide memorable experiences for talent on the platform. Monica holds a BA in Communications from Sacramento State University. 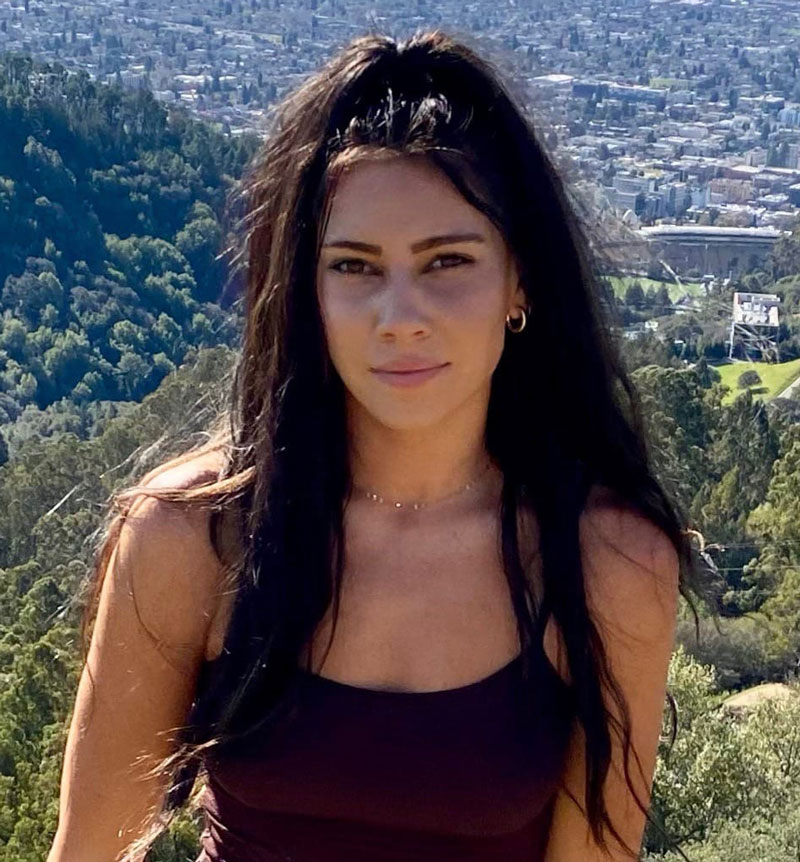 Emma Hight leads VIDSIG’s social communications and engagement strategies after spending the majority of her early life competing in athletics as an elite track and soccer athlete, where she grew her love of team and implementing creative ways to collaboratively solve problems. Prior to her work at VIDSIG, Emma ran social media marketing for Cal Poly Football, utilizing her love of sports and her competitive drive for growth. Emma graduated with a degree specializing in Marketing and Psychology. 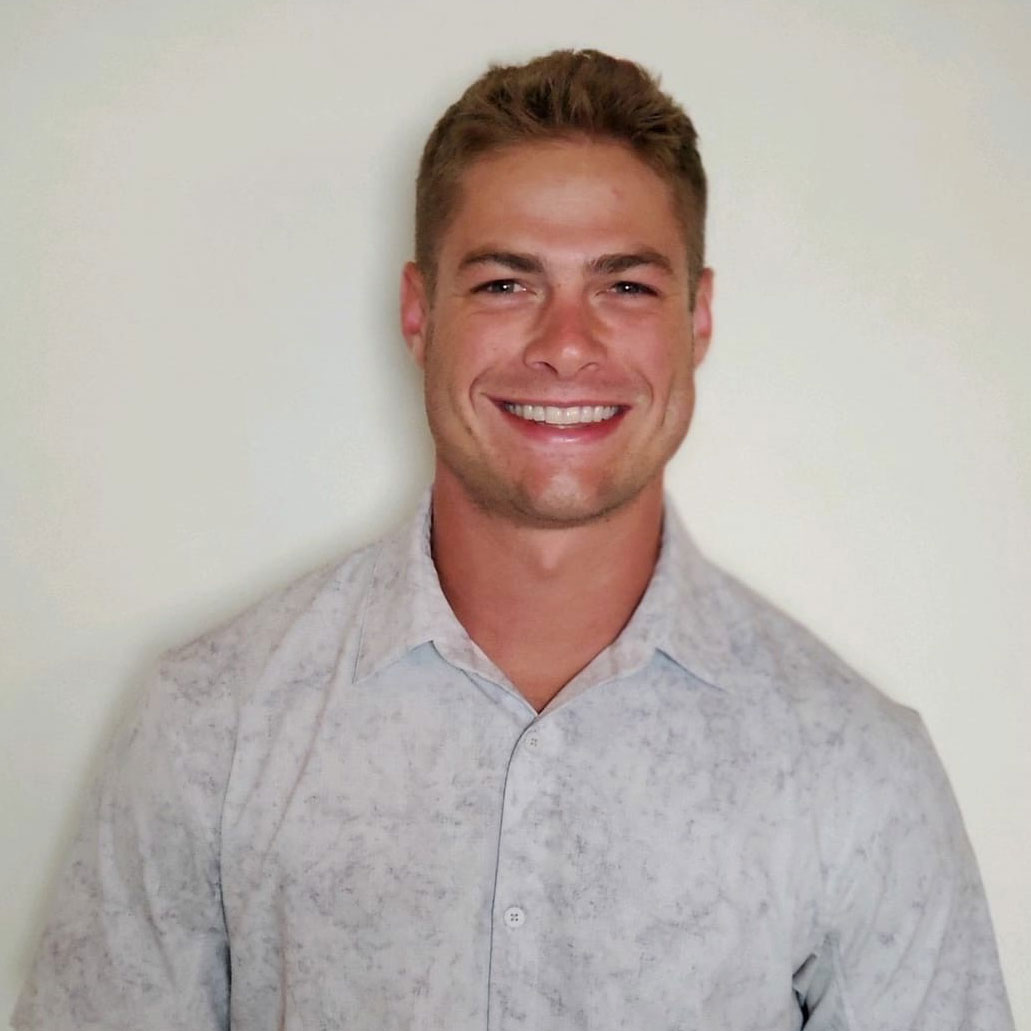 A former professional baseball player with the Oakland Athletics, Ben Spitznagel’s role as Business Engagement Officer extends his success as a competitive athlete into VIDSIG’s growth and development team. Hailing from Cincinnati, Ben attended the University of North Carolina at Greensboro and graduated with a Bachelor’s degree in Economics. 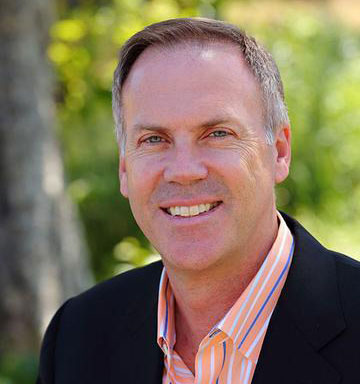 Dave Yarnold: Chairman of the Board

Dave has spent the better part of his career (30+ years) as a serial entrepreneur in the enterprise software industry. Most recently, he was the CEO of ServiceMax, a cloud-based field service software application, which he sold to GE Digital in January 2017 for $1B. Prior to that (2004-2008) he was Vice President of Global Sales for SuccessFactors, a SaaS leader in the talent management space, where he built a global sales team that grew from $2M to $120M in bookings over a four year period. The company went public in November 2007, and was subsequently acquired by SAP for over $3B. Yarnold’s experience in the software industry began in 1986 at Oracle, where he was part of the original team that developed and sold the first Oracle applications products. From 1996-1999, as Vice President of North American sales at Clarify, he helped that company grow from $18M to $250M in annual sales over a four year period prior to Clarify’s acquisition by Nortel for $2.2B. He then led the Business Development and Worldwide Sales teams at Extensity, a provider of web-based employee productivity applications, from 1999-2003 during which the company completed a successful IPO in 2000, and, subsequently, a sale of the company in 2003 to Geac. 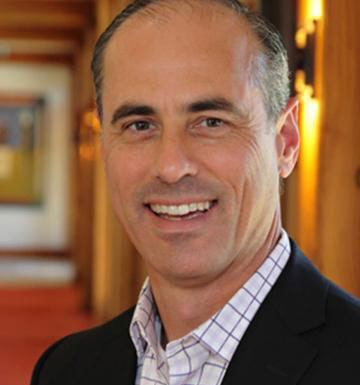 Rick has spent the majority of his career in Silicon Valley as a serial technology company CFO, with the last fifteen years focused on guiding enterprise SaaS companies through key growth and transition stages. He most recently spent eight years as the CFO of ServiceMax, the industry’s leading field service management SaaS company, where he was a key contributor to the company’s strategy, rapid growth and $1 billion acquisition by GE Digital (NYSE: GE). Previously, he served in CFO roles at Genius.com, a marketing automation SaaS company (acquired by CALD), Coupa Software (IPO: COUP), an eProcurement SaaS provider, and Ketera Technologies, a spend management SaaS company. Rick earned an MBA from Stanford’s Graduate School of Business and a BA in Economics/Business from UCLA. 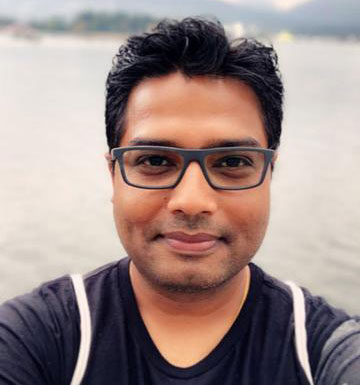 Indresh comes with 17 years of product and technology development experience in the enterprise SaaS space. Prior to starting LetsDecide, Indresh spent 8 years at ServiceMax (the leader in Field Service Management) as part of the product engineering leadership team seeing company through multiple significant milestones including the journey from a handful of customers to more than 400 customers and a billion dollar acquisition by GE in 2017. Before joining ServiceMax, Indresh held various technical leadership roles at SAP Labs.