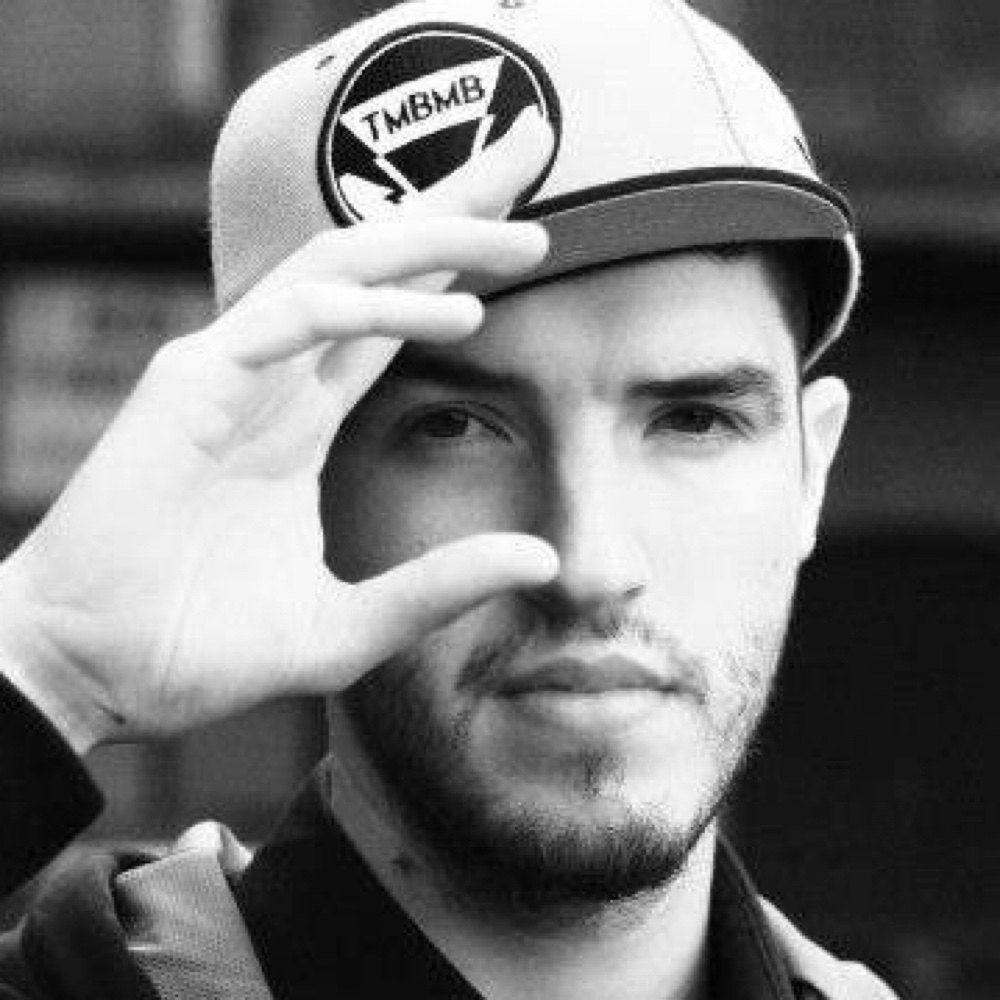 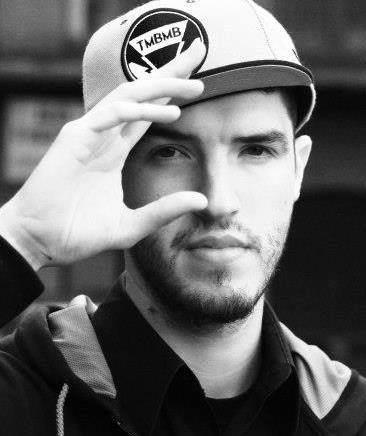 After your session, you get the recording of your experience to share and remember forever!