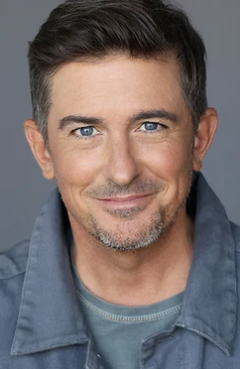 Charles Schlatter is an American actor who has appeared in numerous films and television series. He is best known for portraying Dr. Jesse Travis, the resident student of Dr. Mark Sloan, on the CBS series Diagnosis: Murder and for starring in the big screen comedy 18 Again!, opp...osite George Burns. Currently starring as The Flash in Cartoon Network’s Justice League and providing voices for so many other animated characters.  Show more