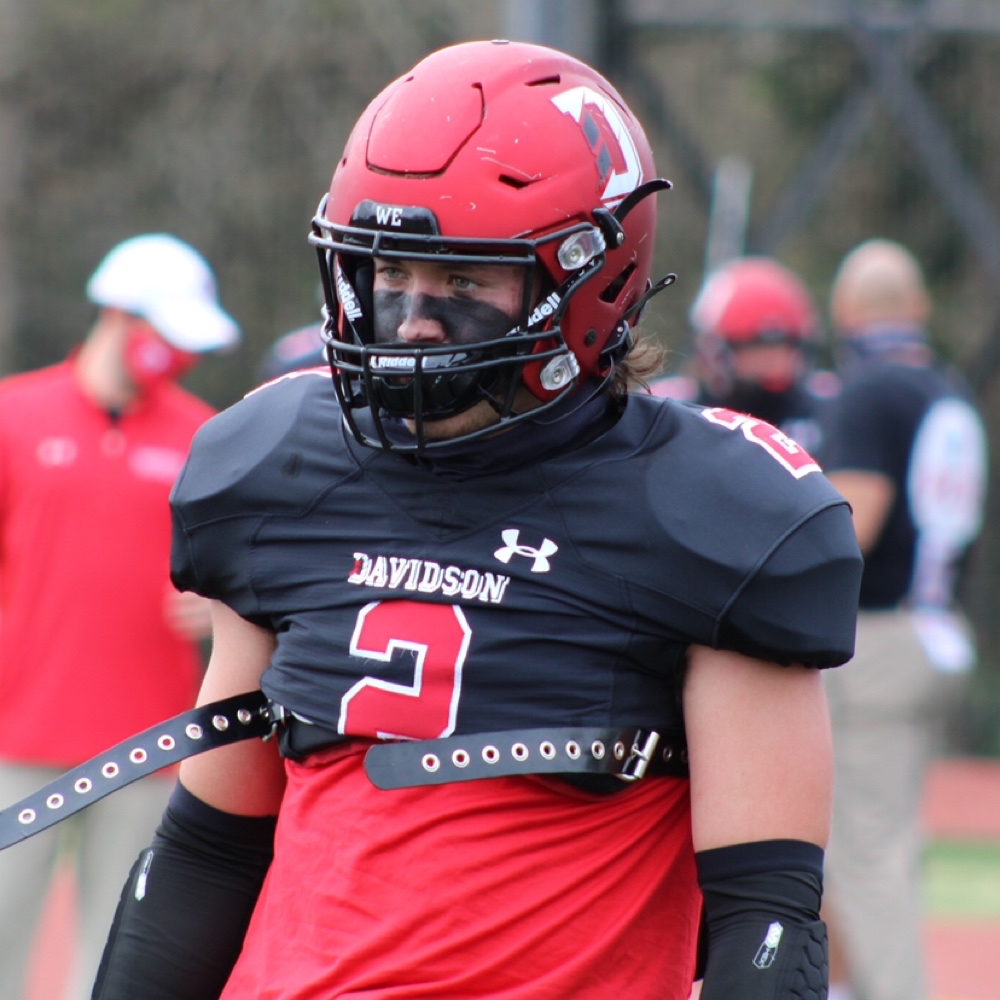 All the way from Tampa, Florida, the 5-foot-11 linebacker, Jaden Pask plays football for Davidson College in the Pioneer Football League. During his freshman season, Pask appeared in 10 games with two starting assignments at Strong Safety. He made 38 tackles and returned an inte...rception for a touchdown, and was Pioneer Football League Academic Honor Roll. In his sophomore season Jaden tacked on to his already impressive freshman year with a new starting role as an outside linebacker where he played in all 7 games in a Covid-19 challenged year, and helped lead his team to the first Conference Championship in school history! Prior to Davidson he played football at Tampa Jesuit High School. Show more