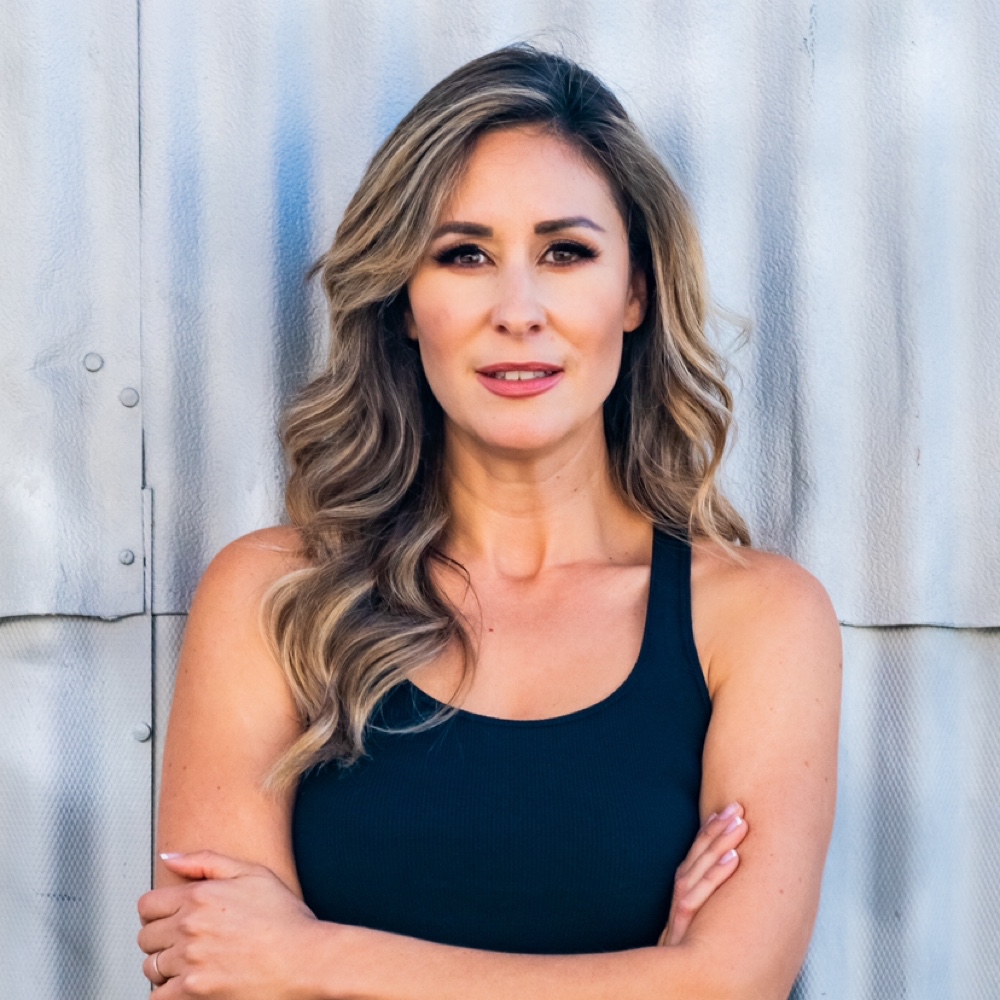 From the sidelines to the studio, the field to the stage, Julie Alexandria has done it all from Broadway to Daytime Talk shows and major live sporting events. Her career started in New York City performing and touring on stage, which then led her to a life on the sidelines repo...rting on some of the biggest sporting events of the year. She has been an MTV VJ, a correspondent on HLN and the Wendy Williams Show as well as having anchored the nationally syndicated entertainment magazine show "OKTV". On the Sports side, she has covered College Football on Fox, Big Ten Network and Sports Illustrated. Her baseball reporting career began with the New York Mets, which then led to in game reporting for the Washington Nationals, and the San Diego Padres on Fox Sports San Diego. A true sports fan, her coverage of live events also includes "Red Bull Crashed Ice", The US Open (Tennis) on ESPN as well as the high energy "basketball on trampolines" Slamball; on CBS Sports. Show more