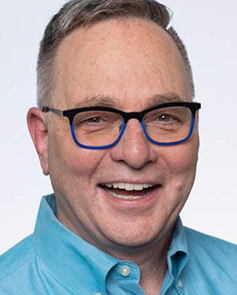 Kevin Thaddeus Fisher-Paulson is beloved all over the San Francisco Bay area, and beyond, for the stories of family he has told as a weekly columnist for the San Francisco Chronicle. While telling his stories, Kevin has stumbled over more than a few truths about foster care, gay... marriage, interracial family, rescue dogs, and cupcakes. Many thousands of print readers in northern California, as well as digital readers around the world, are touched every week by those truths. His book, How We Keep Spinning: The Journey of a Family in Stories is the first bound collection of selected columns. These are the stories of Kevin, a cop, and his husband Brian, a dancer, along the journey of raising two challenging boys in the Bedlam Blue Bungalow of the outer, outer, outer, outer Excelsior, that most mysterious edge of San Francisco. These stories have drawn a loyal readership of interracial and adoptive families, families dealing with learning challenges and disabilities, gays and lesbians, and people who love the City. When not writing and parenting, Kevin serves as the Chief Deputy of the San Francisco Sheriff’s Department. He earned a degree in Writing and American Studies from the University of Notre Dame, with subsequent coursework at the University of Iowa Writer’s Workshop and the University of Oregon. His memoir A Song for Lost Angels, originally published by Fearless Books, earned finalist status in two different independent book publishing contests and is now available under his own imprint, Two Penny Press. Show more 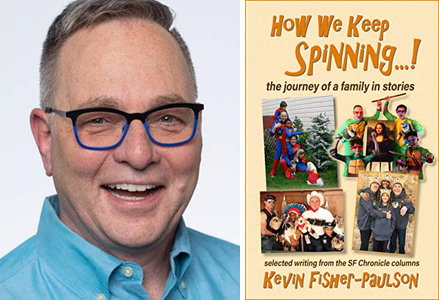 Book a LIVE 1-1 session with me and we can talk about my column, books, parenting, and more!